Two things I don't think I ever expected to see:
1) A cos-player at the NY Comic Con dressed as the Bumblebee...

2) A Bumblebee Halloween costume on sale at Target...

Posted by Bob Rozakis at Saturday, October 08, 2016 No comments:

Well, the pool won't be officially closed until Tuesday, but the forecast for the next three days is for rain and then high temps only in the very low 60s. So, today was the day for Swimsover 2016, my last lap of the year.
The water was about 68 degrees, air temp about 73, and I was sweated up from a long bicycle ride, so there I went.
Only about six months till First Dunk 2017. 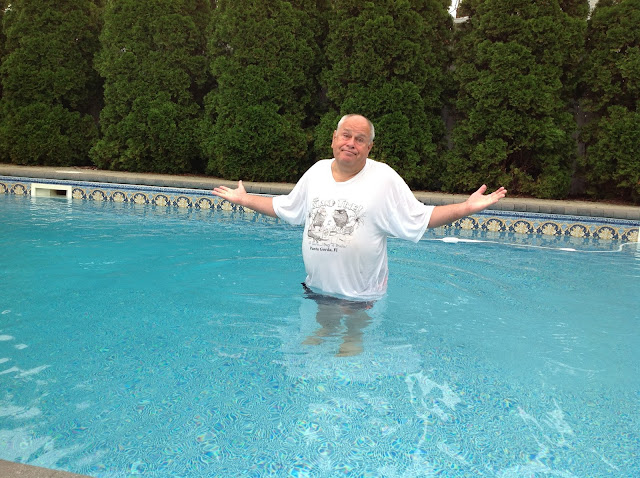 Posted by Bob Rozakis at Saturday, October 08, 2016 No comments:

It's been quite a long while since a box arrived at our house with a DC Comics return address, so I got a surprise when I came home from an afternoon bike ride and discovered a fairly sizable one. Inside was a statue of the Bumblebee, one of the series of "DC Bombshells." 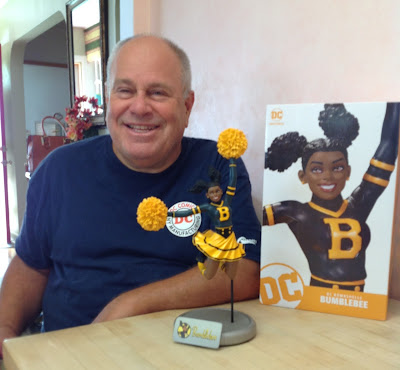 I created the Bumblebee as a member of the Teen Titans back in the mid-1970s. She was largely ignored after the series ended, but has become a prime component in DC's Superhero Girls series. 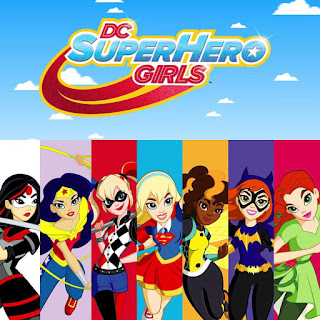 A recent McDonald's Happy Meal promotion included a Bumblebee figure as one of the toys. 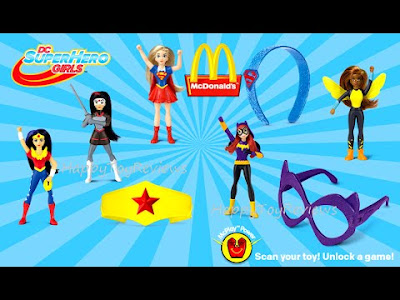 She's had a variety of looks over the years, but it is quite a kick to see a character I created as an important component of DC's line four decades later.