Another pool season came to an end with my final swim yesterday. I had hoped for one more today but the pool guys showed up before I got home.

Oh well, only about 28 weeks till we open it up again. 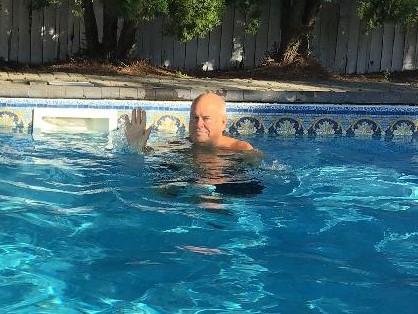 The pool is open and the Temperature Team and I were ready for this year's First Dunk. The water was 73 degrees, so it was a refreshing dip after volleyball and some yard work. 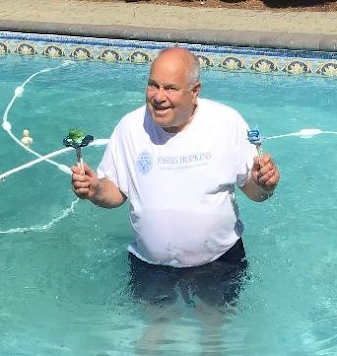 Will You Shut Up, Man

So tired of hearing about how so many Republicans believe the election was stolen from Trump. Let's have a 2016 flashback to compare: